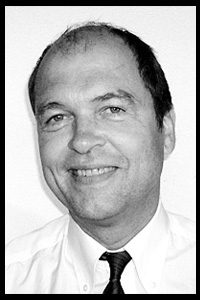 He was appointed Professor of Neurology in 1992 and remained Vice-Executive Director of the Neurological University Hospital Hamburg-Eppendorf until he set up in private practice in 1998. His scientific work includes over 100 presentations and publications in International Scientific Journals.